Knowledge, Experience, and Trust Since 1937

Since 1937, Greenhalgh Insurance has remained a locally owned, family business, that will strive to treat you fairly and with respect in all matters.

Protecting our clients; their families, businesses, and the employees that work for them, is a rewarding responsibility and one that we do not take lightly.

Greenhalgh Insurance is a proud member of FORTIFIED, which is a conglomerate of some of the most distinguished and well-respected independent agencies in the Southeast. 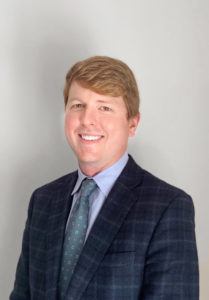 Adam Greenhalgh joined the family business in 2005 and is a graduate of Auburn University.   Adam has a drive to continue the family legacy and strives to make Greenhalgh Insurance the best agency in Birmingham.  Adam has a passion for working with the agency’s team and customers to achieve this goal.  Being ‘the best’ means excelling by giving clients personalized attention, providing clients with an experienced and knowledgeable staff, and consistently having a real understanding of each client’s needs.

Adam is a member of Covenant Presbyterian Church and many other community organizations including EO Birmingham.  Adam is an avid outdoorsman, who also enjoys spending time with his wife, Kitty, and their two sons. 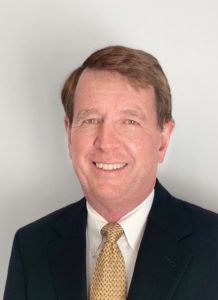 Russell Greenhalgh is a Birmingham, Alabama native.  Russell graduated with a Business and Economics degree from Jacksonville State University and married his wife, Marcia, in 1970.  After serving his country as an infantry platoon leader and helicopter pilot, Russell and Marcia returned to Birmingham in 1977.  Russell and Marcia have three grown children and six grandchildren that all live in the Birmingham area.  Russell is a well-respected leader in the insurance community and is a member of various committees and legislative groups.  Russell enjoys being active and, if he’s not in the office; can often be found on his bike, paddle boarding, canoeing or hunting with his kids or grandkids. 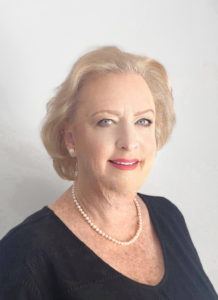 Marcia Manning Greenhalgh grew up in Forest Park, Alabama and graduated from Woodlawn High School.  She met Russell while in college at Jacksonville State University.  During summer vacations, while attending college, she worked in the claims department at Liberty National Insurance Company.  Marcia and Russell Greenhalgh were married in 1970 and have three grown children and six grandchildren who all live in Birmingham, Alabama.  After working with the Alabama Music Hall of Fame and FASTIX for many years, Marcia joined Russell in 1995 and was with the agency for 27 years, until her retirement in 2022.  Marcia is an active member of Canterbury Methodist Church as well as involved with various clubs and organizations throughout the community. Marcia enjoys spending weekends with her family and friends at Smith Lake.